I was recently decorating our Disney tree for Christmas. And as I pulled out the oldest decoration we have (a Mickey ornament with the year 1980 on it) I thought…

I can’t remember a time when I wasn’t a Disney fan.

And that got me reminiscing about Disney memories in my past. As the days dwindle until our eventual move to be closer to the parks (we’re under 900 days now!), I thought it’d be fun to write down a few of them that I can remember off the top of my head. (No doubt there are a ton more!) Think of it as my Disney bona fides — proof that this move isn’t some spur of the moment whim, but something I’ve been building towards for a very long time. 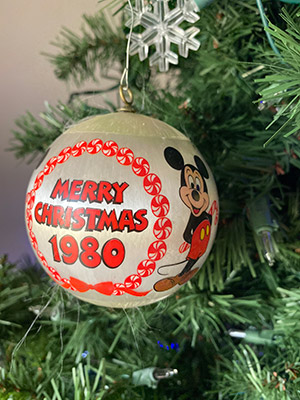 We’re headed back once again next week! So here’s hoping 2020 is filled with even more great Disney memories! 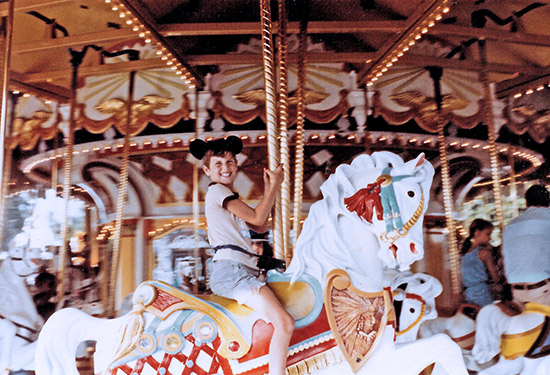 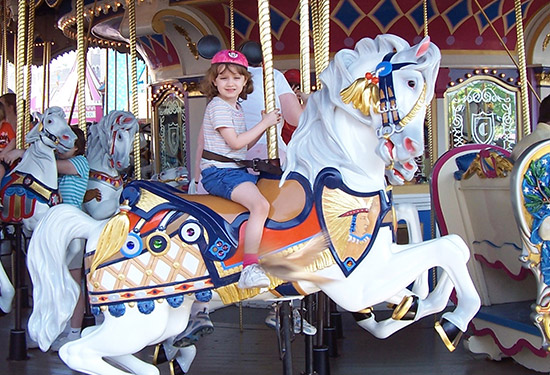